Will we be in trouble - faulty pedgero **WON** 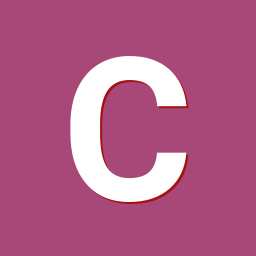 By Crolthtroll,
October 26, 2010 in Vehicle retailers and manufacturers

Please note that this topic has not had any new posts for the last 3443 days.