quite a few questions probably more a rant 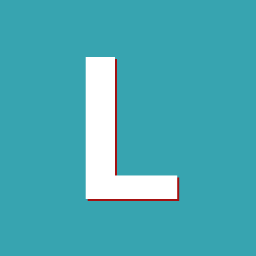 By labrat,
October 17, 2010 in Employment and minimum wage problems

Please note that this topic has not had any new posts for the last 3633 days.