O2 Default- Getting my debt cancelled and default removed 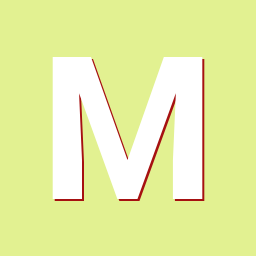 Please note that this topic has not had any new posts for the last 3711 days.