Advice Needed - Partner Has Not Been Paid In 4 Months 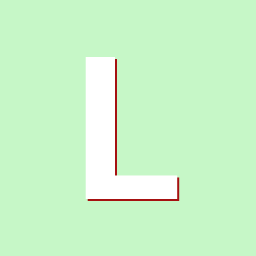 By Lilbo,
July 14, 2010 in Employment and minimum wage problems

Please note that this topic has not had any new posts for the last 3719 days.