Where do I stand? Please help 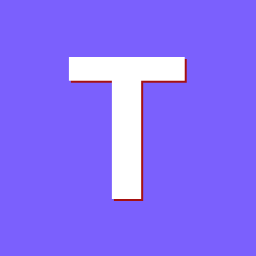 By topcat77,
March 25, 2010 in Residential and Commercial lettings/Freehold issues

Please note that this topic has not had any new posts for the last 3831 days.