Does this judgement affect credit cards? 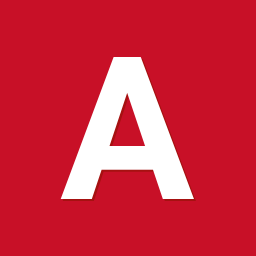 By andychurchill,
November 25, 2009 in OFT Test Case Updates and Discussion

Please note that this topic has not had any new posts for the last 3953 days.