I feel so drained by all this! Please help me! 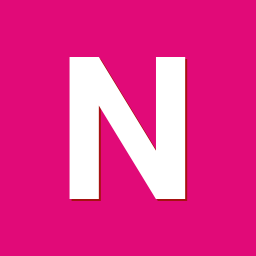 Please note that this topic has not had any new posts for the last 4014 days.