Egg - ARC who are the people Ive been paying ever since. 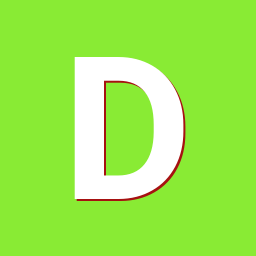 Please note that this topic has not had any new posts for the last 3646 days.