Notice before proceedings but Debt is not mine 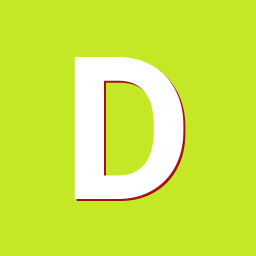 Please note that this topic has not had any new posts for the last 4084 days.